One of the great things about living in the country is the annual agricultural shows that pop up all over the region throughout Spring. Last Saturday was far too nice to waste the day inside, so we took a quick trip to Whittlesea for their annual Agricultural Show.
The Whittlesea Show began in 1859 and now attracts over 50,000 visitors over the two days. There was the usual over-saturation of showbag stalls, ageing sideshow games like Duck Hunt and the always adorable animal nursery. Sadly, the animals had pretty much flaked-out in the heat by the time we reached them and were all sound asleep. 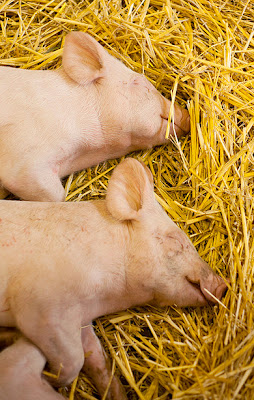 Another integral part of the country show is the Arts & Crafts pavilion. As a kid, I remember being encouraged to enter various categories in the competitions; we would submit things we had made at school. I was pleased to see that children are still excited to see if their projects have earned them a certificate or blue ribbon. 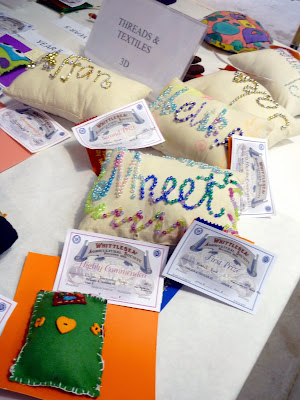 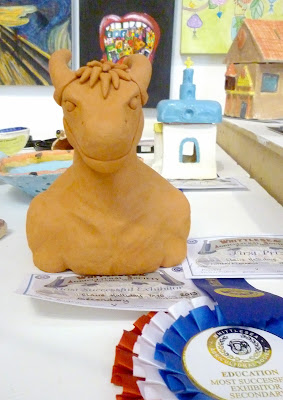 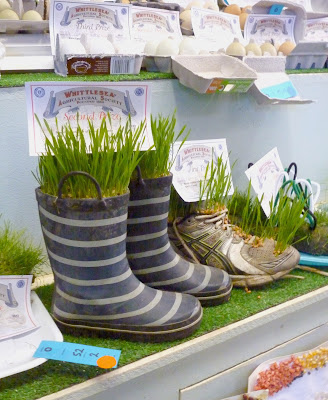 Besides the children who are in it for fun, there are the die-hards who enter every year and take great pride in being awarded the best scones or sponge cake in the district. I've always found it funny that the cakes biscuits are on display, I'm assuming taste plays some part in choosing the winner. 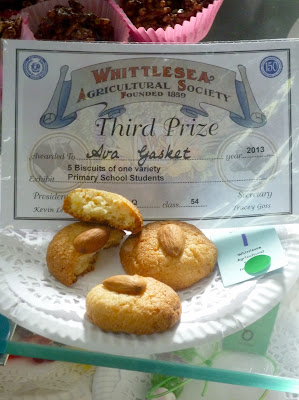 That said, you just have to look at these little guys to know how good they would taste.
Double-decker chocolate cupcakes, Oreos, Candy Corn...
Thanksgiving treats, anyone?! 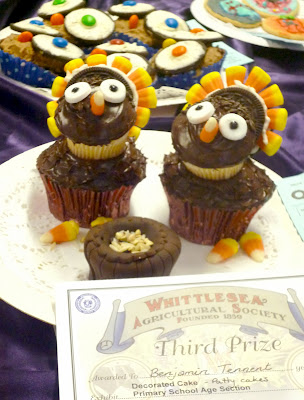 Here's an example of someone who's been practising their craft for a long time.
Their first prize was well deserved, the lacework is divine! 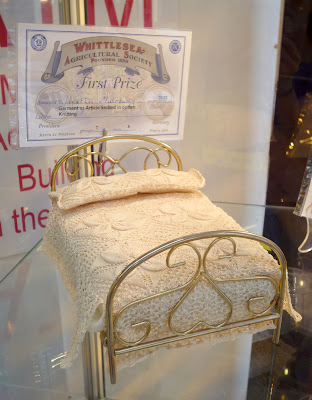 Just quietly, I'm considering entering something in next year's Show.
That said, it's more likely I'll have forgotten by then, but it's nice to have a goal.
- Tamara
﻿
Posted by Tamara at 00:19