With this Sunday being the first day of summer and the forecast for sunshine, we took a trip to Eastern Beach, Geelong, for the running of the second Geelong Revival Motoring Festival. 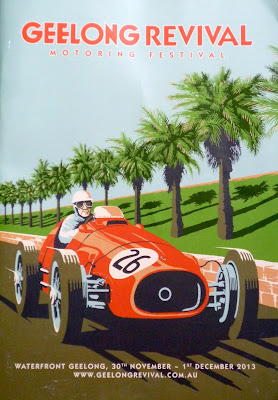 The Geelong Speed Trials first ran in 1956. The event was conceived by Murray Rainey, a prominent member of the Western District Car Club and Geelong’s automotive industry, as a means for promoting Geelong. It also offered the local community a chance to see some of Australia’s top motor sport identities competing in the most powerful and exotic sports and sports/racing cars of the day. 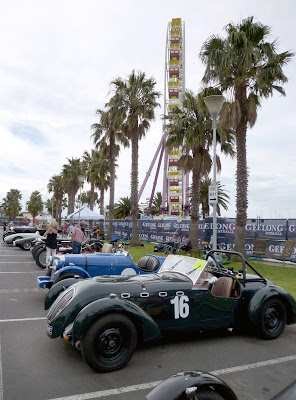 By all accounts, the original Speed Trials continued to run up until 2003﻿. Many were greatly saddened that the event seemed resigned to history, but in 2010, a new group of enthusiasts, in conjunction with the City of Greater Geelong council, set about reviving the event. 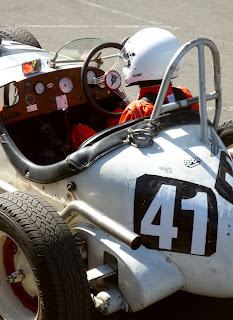 The re branded Geelong Revival Motoring Festival was launched in 2012 and saw more than 35,000 people attend the two day event. This year's Festival saw its theme broadened to include all things vintage and retro. Their new direction is based on the Goodwood Festival of Speed - a motor sport garden party if you will.


Cars aside, there was also the 2nd Annual Fashions on the Field which had a good 30+ entries. There were prizes in both Men's & Women's categories and entrants were judged on uniqueness and authenticity. I didn't stick around for the announcement of the winners but I did snap a few pics before the parade. 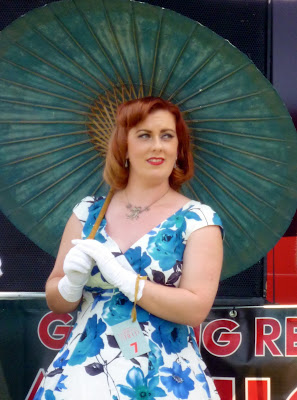 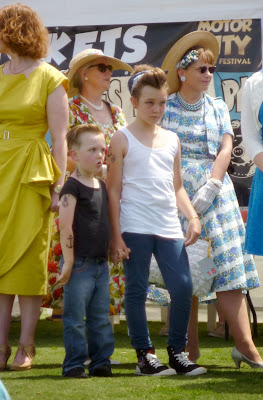 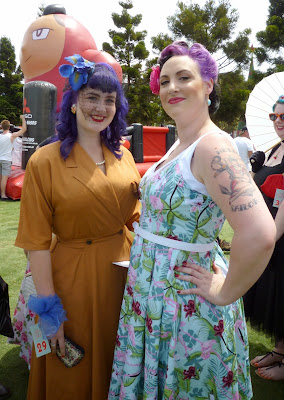 The Revival was a great day out with plenty of activities for families and non-car enthusiasts and has the potential to become a really great event in the future.
Did anyone else get the chance to enjoy our short burst of summer?
- Tamara﻿
Posted by Tamara at 23:12