This year's Melbourne Open House also had three 'mystery' buildings on the program and you can imagine my delight at discovering one of these was to be the Phillips Shirts factory. It seems the chance to see inside a garment factory appealed to quite a few other people too. There was roughly a 40 minute wait before being taken on a tour of the factory, but it was well worth standing out in the cold. 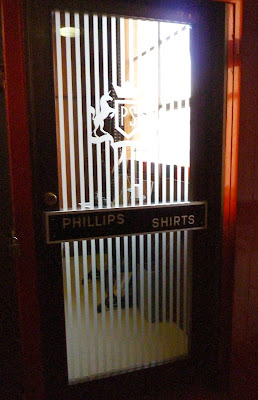 Phillips Shirts was established in Melbourne in 1952 by two Czechoslovakian immigrants - Philip Phillips and Alex Peterfreund. By day the men worked full time jobs, but by night the two friends would cut shirts on the apartment floor from rolls of fabric they had bought in bulk at discounted costs. Phillips had learnt European shirt tailoring techniques in Paris, after World War II - a style which differed drastically to the starchy collars being produced at the time.

The two young men then ventured out, with limited English, and tentatively approached stores to buy their wares. Phillips Shirts was born and the rest is, well... history! 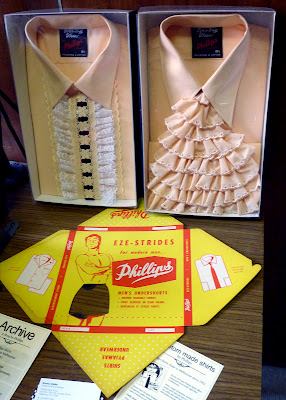 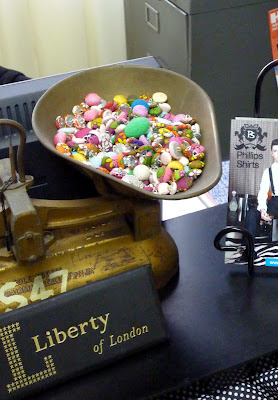 It was wonderful to see inside a still function garment factory, and even more surprising, who'd have thought it was tucked away in the CBD?!

I can't wait to see what the Melbourne Open House people come up with next year!