The Night Market has become a bit of a summer tradition for me and when I was living in the inner city I would drop in after work and grab some dinner before heading home. It was great! Now I no longer have the luxury of being so close, I like to get there at least once during the season. If for no other reason than the food...

Not matter what you fancy, you're bound to find it here. There's Mexican, Greek, Ethiopian, Middle Eastern, Korean... the list goes on. The Spanish is always really popular; they cook several huge pans of paella and the sangria is always flowing freely. Even though there's so much on offer, for me it's always the Vegie Curry Man, I just can't help myself. 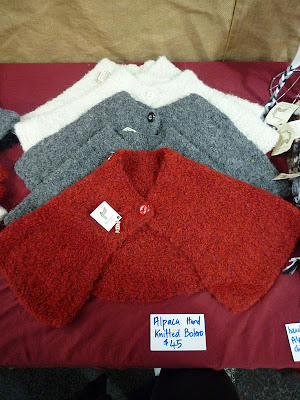 The Night Market also hosts a large range of hand-made clothing, jewellery and various other crafty stalls. And let me tell you, there are some very creative people out there...
Awesome vintage stamp cufflinks by Noushka Designs.
Btw - If anyone one recognises the image on the Japanese stamp please let me know, it's really familiar but I just can't place it. 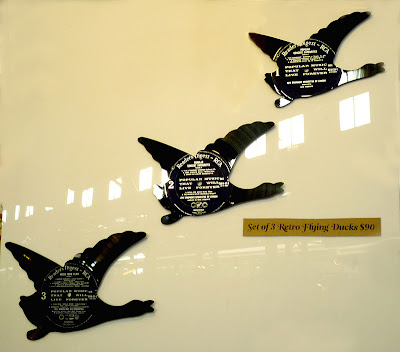 A new take on the retro set of flying ducks by Record Attempts. They also make funky notebooks using the album covers; make sure you keep an eye out for Jane Fonda's Workout album! 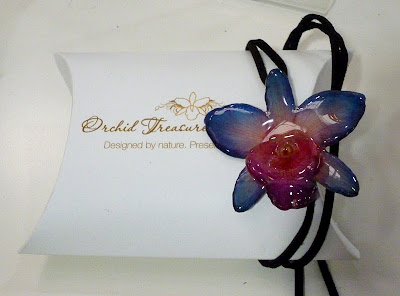 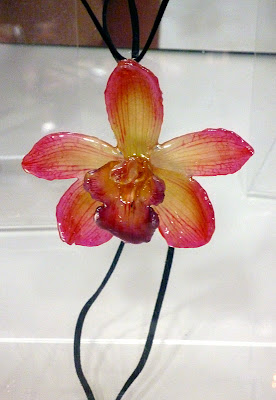 And lastly, how amazing are these orchid necklaces?! Orchid Treasures Australia produce a large range of jewellery using real orchids preserved in resin. They also make hairpieces which are very popular for weddings but I think they'd be perfect for use with vintage hairstyles. They're very reasonably priced and will ship internationally too.
The Night Market is held every Wednesday night during summer (5.30pm to 10.00pm) from 16 November 2011 to 29 February 2012 at the Queen Victoria Market, Melbourne.
-Tamara﻿
Posted by Tamara at 13:48