You may recall, while I was making the Birthday dress, I was desperate to cut out something new. Well, I'm ashamed to admit, I gave in to temptation. I couldn't help it. I'd gotten what I thought was the point of completion with the dress, but when I tried it on the neckline still wasn't right. It was at this point I threw it down in disgust. 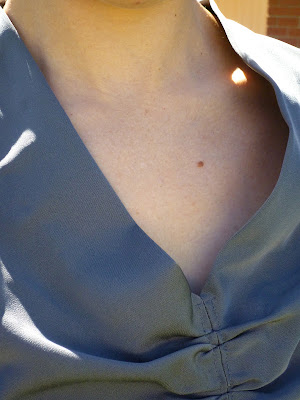 It was time to move on to the project which was demanding to be made.

When I saw this 1950s pants pattern on eBay, there was something about the simplicity of the design that really appealed to me and within a week the pattern was in my hot little hands. Now for some fabric... The treasure trove that is the discount table at Spotlight offered up a lovely, light-weight woollen in my favourite shade of navy, and at $5 a metre it was a steal. Not to mention, a dream to sew too!

Looking at the pattern, I thought these pants were going to be a snap to put together. But, on further investigation, the pockets were going to be a challenge. Here's the reason: the zipper is inserted inside the pocket, rather than into the side seam which means cutting into the pocket. Vintage patterns tend to use this technique a lot and no matter how many times I do it, I'll never get used to cutting into a major piece of fabric. 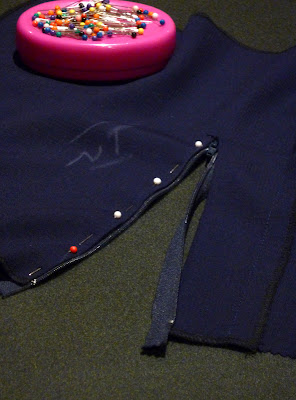 The other problem I had was imagining how the pocket would work and the instructions really weren't helping. There are facing pieces on each edge and these are sewn in between the pocket and leg piece - I can only assume they're to help the pocket keep its shape after sticking your hands in 'em on a regular basis. Along with the cotton lining, they created a whole lot more bulk at the front but tacking them down solved that problem. 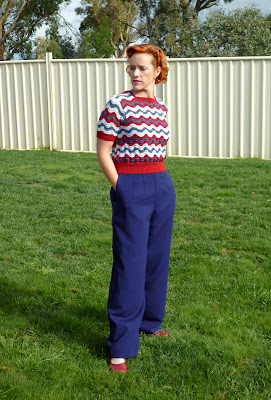 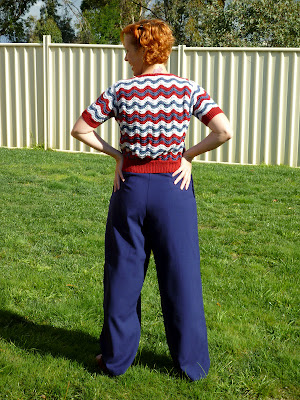 And here's the awesome design of the hidden fastenings, they were so worth the effort. 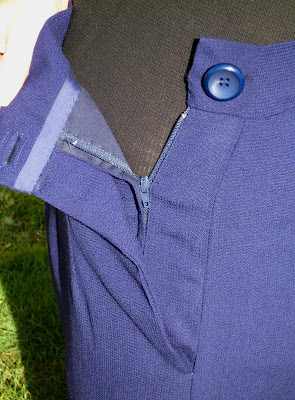 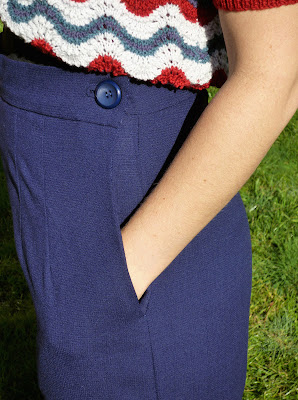 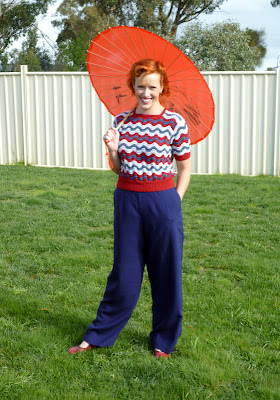 I'm so pleased with these pants, they're so comfy and warm, not to mention flattering.
I think they're going to get a lot of wear this winter.