Saturday week ago, the Last Dance dress had it's first outing to see The JW Swing Orchestra at the Austrian Club in West Heidelberg. I'm not entirely sure of the correlation but JW has had a regular gig there for many years. With this being their last AC gig for the year, I thought it the perfect opportunity to show off my new dress. 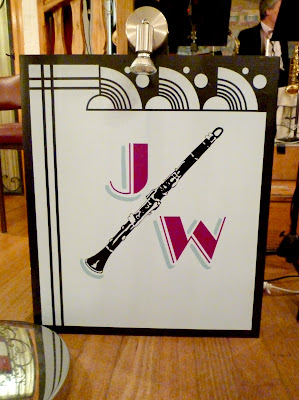 The Austrian Club has a decent sized dance floor but it can get a bit crowded with the ballroom and swing dancers competing for space. No matter though, the chance to dance to a live band these days is few and far between so we swing dancers make do. 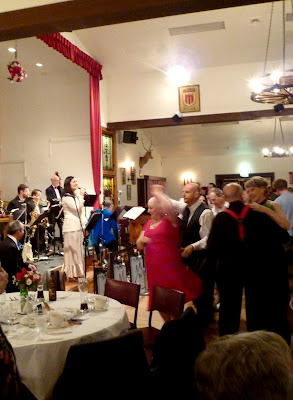 It's been ages since I've been dancing and after two medium tempo songs I was exhausted. Although there wasn't as much rug cutting as I would have liked, it was great to catch up with some old friends and the dress was huge success (if I do say so myself). I received many compliments throughout the evening, the majority being given by complete strangers, and needless to say I was quite pleased. 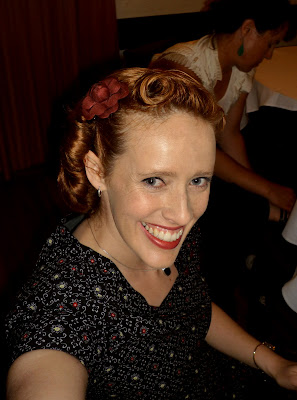 Mr JW & the boys put on a great show so if you get the chance to see them play, you won't be disappointed.
- Tamara
Posted by Tamara at 22:51